Positive site, where did u come up with the information on this posting?I have read a few of the articles on your website now, and I really like your style. Thanks a million and please keep up the effective work. Goldberg, Persky & White P.C.

Charles Fincher's cartoons, illustrations and op-ed columns have been published in multiple American newspapers including the Houston Chronicle, Austin American-Statesman, Boston Herald, Arizona Star, Idaho Statesman and Des Moines Register.
Fincher's work has also appeared in the Saturday Evening Post, the National Law Journal, American Lawyer and the ABA Journal. His work has been featured in over 100 legal publications and textbooks in the USA, England, Canada and Australia. Fincher is a lawyer and Of Counsel to The Allison Law Firm.
An exhibit in the government's White Chapel Gallery in London, England, on Churchill's bust included two of Fincher's cartoons.
LawComix A collection of six different cartoon projects for lawyers used in presentations from Hong Kong to New York City to London to Tel Aviv.
lawyer-slash-artist An online portfolio of Fincher's paintings.
Thadeus Weez A long-running weekly, political comic strip, published in 15 print newspapers including the Houston Chronicle, Austin American-Statesman and several online papers.
The Illustrated Daily Scribble An award-winning online political cartoon that is now retired.
ScribbleBeach Off-the-wall beach humor from Fincher who lives at the beach.
Contact Fincher at charles [at] lawcomix.com 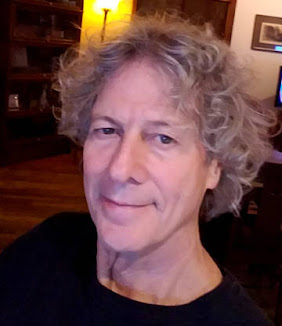 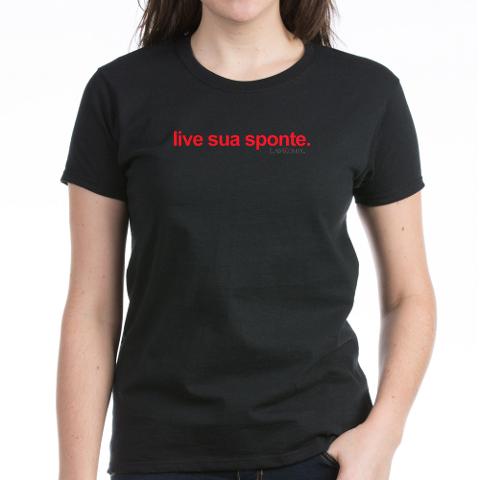 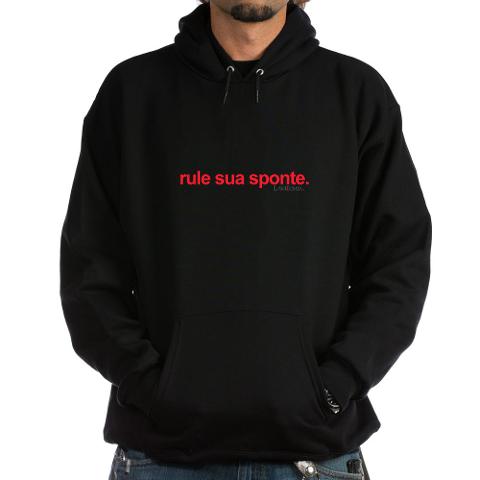